I've been neglecting this website for far too long. Well, I guess that pretty much goes for all of my websites. I've been busy. As many of you know, I work for JoBlo.com and I've just been doing more and more stuff with them over the past two years. And most of the stuff that I do for them, is similar to what I would be doing (free) for my blog. Obviously, given that I need money to live, I've shifted most of those creative outlets to my work. It's incredibly satisfying and if you haven't checked out my worked at JoBlo Horror Originals and JoBlo Originals, then what are you even doing with your life? (heh)

I am no longer on social media. Because it just doesn't seem to be worth the mental toll of constantly having your life online. I understand the irony in saying this. This was about getting away. I don't need strangers to feel like they know my day-to-day in the same way that my best friend does. It's weird. I wish more people would come to that conclusion but that just doesn't seem to be the case. I don't do this blog for you. I do it for me--the connection that comes from others reading it is an added bonus.

Crimson High. Yes, I know. I get asked about it all the time. And yes, it will get done. I just genuinely do not know when. Crimson High could very well be the last book I ever write (books are hard), but I can promise that it will release before I'm done on this earth. I just have very high expectations for myself and have gone through a lot, both as a person and as a writer. I have about 35% written but could easily see myself throwing all of that out. We'll see. But I make no promises for its release anytime soon. Maybe once things slow down in other parts of my life. I just prefer writing screenplays to books, so I feel most of my efforts will be in that department. Plus, I write a ton of scripts for my current job during any given month. So it's not like I'm not writing.

I've really been enjoying The Offer. I've never been a fan of The Godfather but I've always wanted to be. It's so culturally significant but it just never really connected with me. But I've always been saving a rewatch for when I can actually potentially care about it. And I did exactly that. I watched the film again and I finally understand the hype. It's a beautiful film.

Halloween Ends is looking shockingly good. I've had some "behind the scenes" info and it hasn't been pretty, so the fact that they were able to pull together an intriguing trailer makes me quite relieved. I don't need high cinema. I consider the first Halloween to be one of the greatest films of all time but the rest of the series isn't exactly lighting up any awards lists. But I still love them. So I'm glad that this appears to still have the same vibe as the other Halloween films as that contradicts what I had heard prior. The trailer looks awesome and everyone should check it out. Let's hope the film lives up to it.

at July 20, 2022 No comments:
Email ThisBlogThis!Share to TwitterShare to FacebookShare to Pinterest

Hello friends. Every year...errr okay, MOST years I come here and spew out some of my favorites from the year. So let's get started. 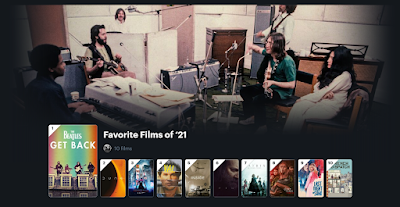 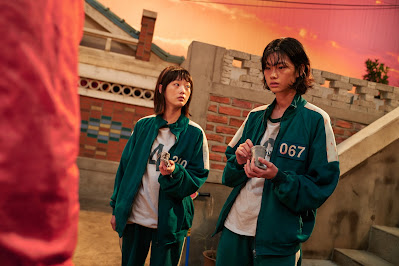 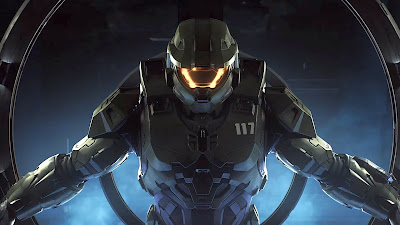