Must Be Getting Soft

There are many instances that I can recall where I gave my stepmom, Kim, a hard time when it came to depressing movies.  She just hated them.  Didn't matter how great the acting or cinematography was, if it was sad then she didn't see the point.  I, on the other hand, thought that sad endings were the best because they were "real."  And I'd be sure to give her a hard time whenever I saw her watch a cliché romcom with the most stereotypical ending possible.  It just didn't make sense to me.  They were on all accounts "bad movies" from the acting to the directing and especially to the story.  And she knew that and agreed but she watched them anyway.  "Why would anyone ever want to watch something that hits all these happy beats in the worst ways and has a stupid happy ending?"  Kim argued that life was already sad enough, she didn't need that in her movies.  At the time, I didn't really understand the concept.  Now I do. 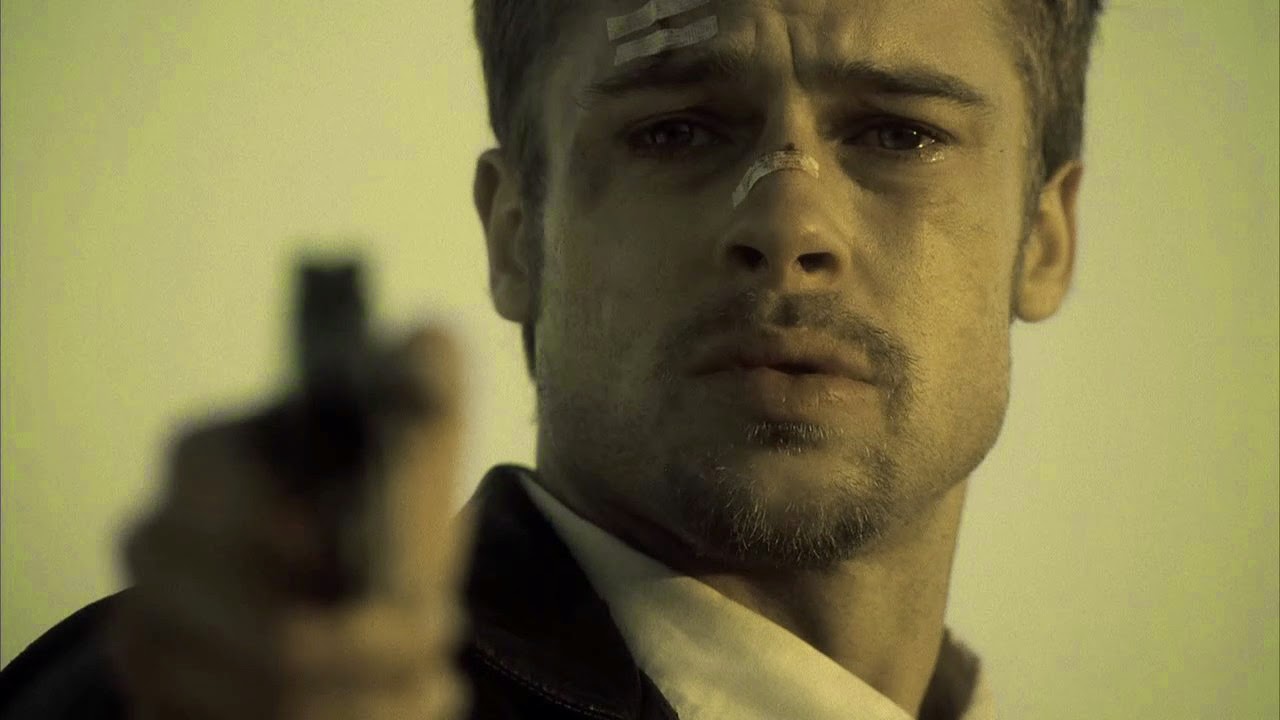 Life is fucking sad.  People die and don't get to magically come back due to mysterious circumstances.  People go missing without a trace and their families are never given an ounce of closure.  Karma does not exist.  Good guys do not always get the bad guys and bad guys don't always go punished.  Life sucks.  So why would I want to focus on anything but the good?  I want to see a movie about a cancer patient overcoming their terminal illness.  I want to see a movie where they find the missing person and arrest the sonuvabitch who abducted them.  Hell, I don't WANT to see a good guy catch a bad guy, I NEED to see it.

I rarely watch anything that isn't comedy-related nowadays.  I've always had a love for comedy (with a recent obsession with stand-up) as it's just been my "go-to" for something to put on when I need something to fall asleep to, write to, or just mindlessly watch.  I become too invested in dramas and they effect my life too much.  The Red Wedding?  That shit wrecked me for days.  Felt like I had lost a relative.  Hell, I have a difficult time nowadays when it comes to watching any film drama.  Just the other day I put on Short Term 12 and had to shut it off during the first scene that even hinted at something bad going on.  I just couldn't handle it.  Kim was right, life is depressing enough.  Why would I use my escape as just another look at someone else's unhappiness?

Spoilers for Edge of Tomorrow 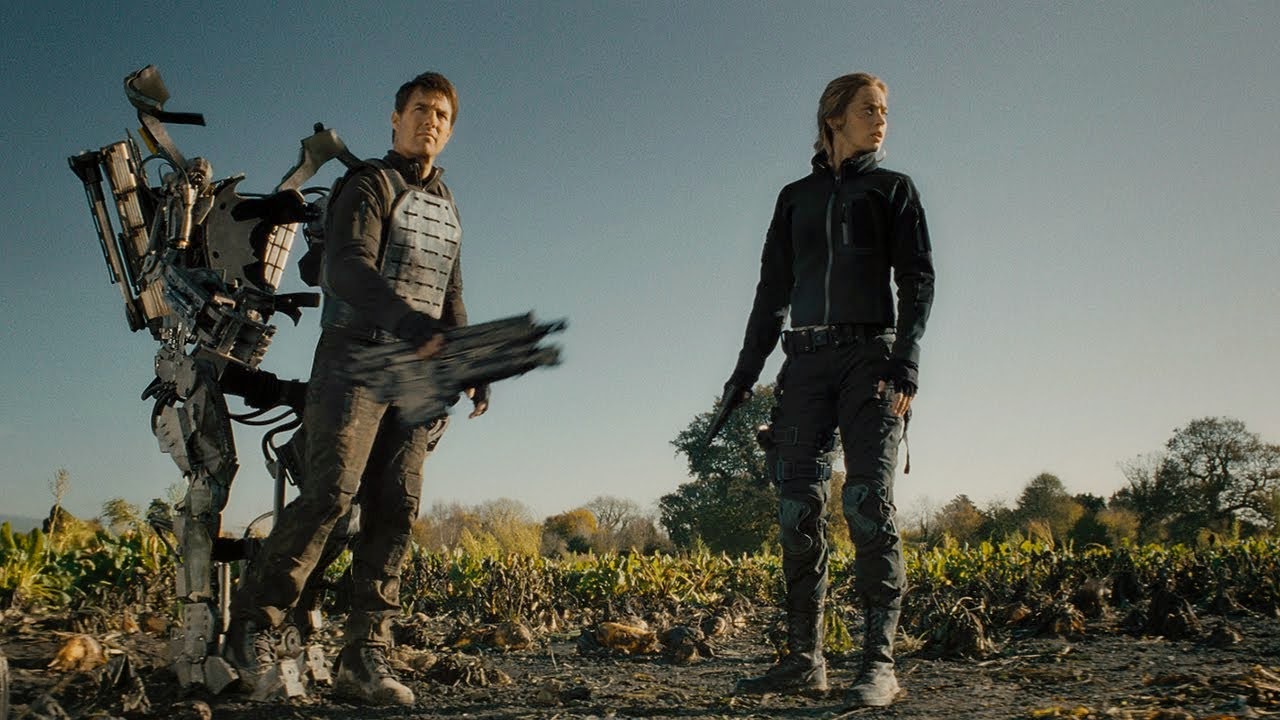 As a matter of fact, I recently had the ending of Tom Cruise's latest film, Edge of Tomorrow, spoiled for me via facebook.  At first I was a little annoyed that a key aspect was ruined for me.  "Oh hey, it's a super happy ending. Don't worry though, I'm not giving details so it's not a spoiler."  Fuck you, asshole.  Anyhoo, I saw the film despite that and I couldn't help but keep thinking "I'm so glad that this has a happy ending.  These characters have been put through fucking hell.  I don't want to see a sad ending."  And that was the moment I realized I was not even close to the same movie fan I once was.  I'm used to constantly rooting for the sadder ending.  Hell, in the horror genre, the sadder the better.

Does this mean that I won't ever appreciate a fantastically executed sad ending?  Of course not.  Se7en is still one of my favorite movies ever and The Mist is fucking brilliant.  Don't worry, I still like sad endings but I think the main difference is that I'll actually be rooting for the happy ending nowadays.  I'll be rooting for the survivor girl in whatever slasher I'm watching to make it to the end without the killer coming back.  I'll be hoping that Seth Rogen can totally land whichever out-of-his-league actress is involved with him in Apatow's latest.  Because I've realized that rooting for the sad ending isn't campaigning for artistic merit or wanting a real representation of life.  It's fucked up.

I think it's really just about growing up.  When I was in high school, watching a dark depressing film on something related outside to schooling, I could have an outsiders perspective.  As soon as films start taking you back to bad memories PTSD-style, then it's usually the time that they become harder to watch.  I know that's how it has been for me and while I haven't lost an appreciation for what I liked before, it could easily affect my viewing of anything else in the future.  Change in perspectives happen, I'm just not sure with me how much it's "I love happy endings" vs. "I hate sad endings" because neither is true.  However, if you make me really feel for your character and make them a deep, dimensional person, then yeah, like in life, I'm gonna root for the happy ending for them.  Because everyone deserves that.  And I'm not an asshole.

Or at least I try not to be.
at July 14, 2014
Email ThisBlogThis!Share to TwitterShare to FacebookShare to Pinterest