Well, it’s been quite a while since I last talked about my comic book obsession so I figured I’d provide a bit of an update since I’ve been a little more versed in the medium.

I have expanded my horizons and read quite a few different comics per month.  It’s become a hobby that feeds me both creatively and satiates my desire for collecting.  It’s something that has eluded me since my favorite collection -- my DVD/Bluray collection -- can be a tad pricey.  $3.99 for a comic book?  Yeah, I can deal with that.  I’ll save those discs for Black Friday shopping.  Let's get into the reason I'm here though: the actual comics. 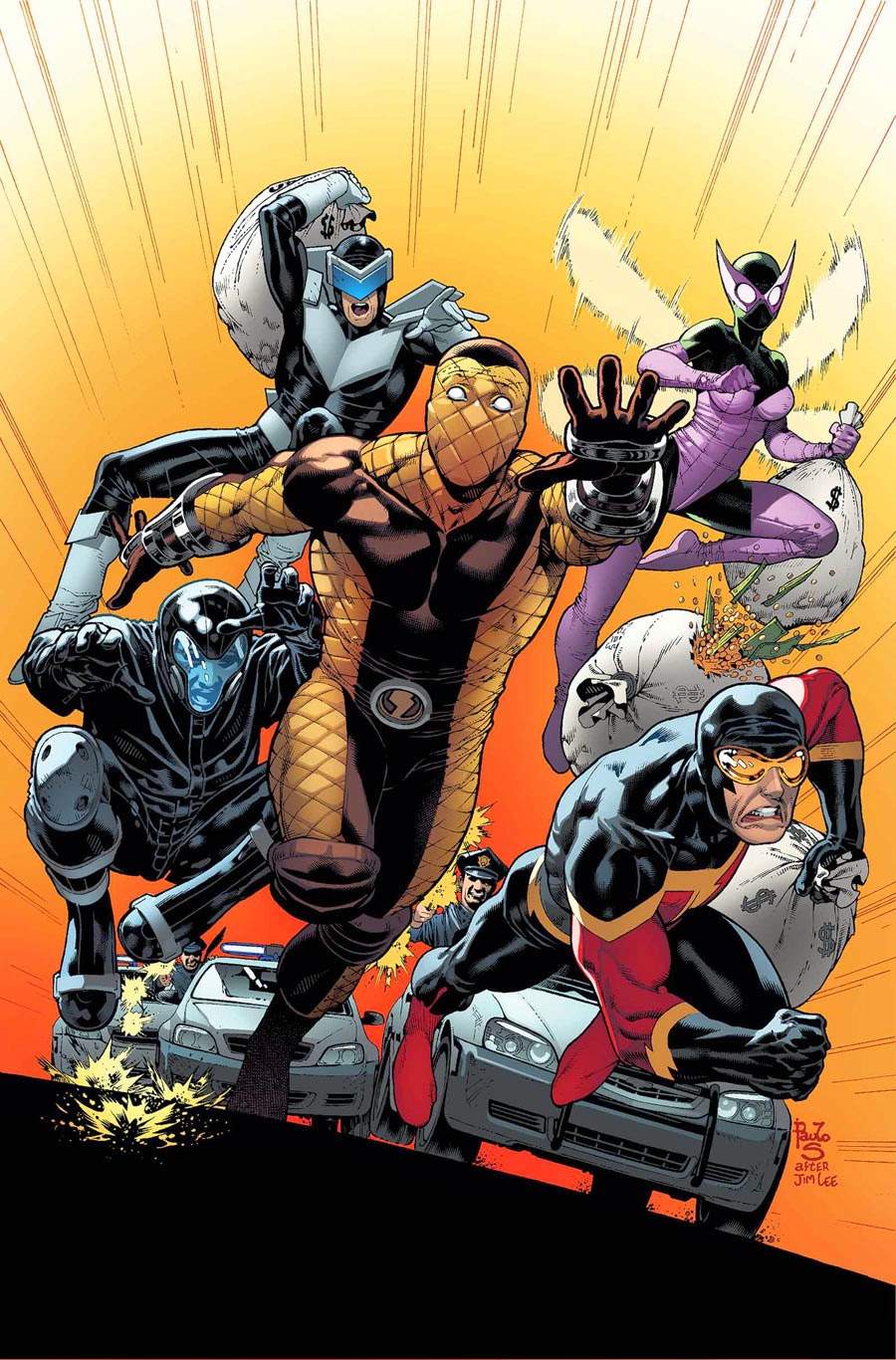 Superior Spider-man just ended which sucks as Doctor Octopus as Spider-man was one of the most refreshing times for the character in years.  31 issues of absolute joy.  Okay, maybe not that, but it was rather entertaining through and through and took some chances that I haven’t seen in a Spidey book ever.  Bravo.  I look forward to the Amazing Spider-man relaunch because I’ve always been a fan of the character, but I know I’ll certainly miss the morally ambiguous SpOck.  With that said, I'll never tire of Peter Parker.  He's the ultimate good guy and more morally inclined than practically all other superheroes, no matter what is at stake.  Good guy to look up to.  Can't wait to see him get his ass beat by the new Sinister Six.

That's my segue into my love for The Superior Foes of Spider-man.  Seriously, this is the best thing going on in comics.  I can't praise it enough.  I was as worried as anyone that the series might be coming to an end given that it's companion piece, the aforementioned Superior Spider-man, was ending.  But thankfully that doesn't appear to be the case, with there seemingly being no end in sight.  Every issue feels unique and unlike the last but I do wish that the story would start wrapping up quicker or at least furthering that main storyline.  I love the little side story issues but they certainly don't interest me as much as the ones that progress the story.  I'm hoping that everything will come together in the end, I'm just becoming anxious for a more complete story.

Guardians of the Galaxy is one that I’m collecting more for the fact that the movie will blow up.  The characters are great but nothing is really happening since Bendis has brought out this series.  It’s rather soulless, and in a time when so much creativity and passion is being put into comics, it’s hard to stay so invested.  Admittedly, the series has picked up since The Trial of Jean Grey but it’s hard to say if it’ll keep the momentum.

I also have ready through over one hundred issues of Ultimate Spider-man which, I hate to admit, is the best Spider-man I have ever read.  Sure, it does a lot of stuff that I’m not a fan of (eg. Monster Green Goblin, Gwen’s Death, Clone Saga) but there’s also so much good.  I have never gotten more worked up over a comic than I did during this one.  Peter and MJ breaking up?  That was brutal.  And being Bendis, it was dragged on for issues.  He’s a cruel Sonuvabitch.  And this may be the only time in the history of entertainment that I've actually enjoyed a "body-swap" storyline.  I mean, Peter Parker and Wolverine?  Yeah, that was more entertaining than anything in the current Deadpool series. 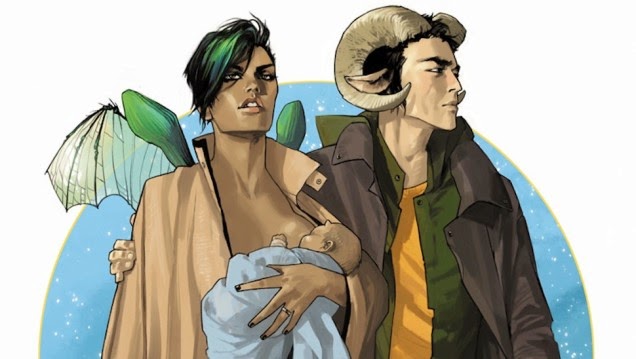 As you can tell, most of what I read is Marvel.  It’s not any bias, it’s just what I like.  But there is one non-Marvel comic series that absolutely blew my mind and that is Saga.  It’s real, it’s in your face, it’s set in an alien world far away.  Wait what?  Yeah, this book is about other-worldly creatures yet it manages to be the most human book on the market.  The writer never holds back with adding true-to-life moments in amongst the chaotic story.  I’ve only read through the first two volumes but anxiously await Volume Three in the mail.

I got a little worn out on comics for a bit but I've been consistently reading since late November of 2013.  I don't see myself slowing down because they really help me think creatively, which I've realized starts to become a less important aspect to life the older I get.  Being a creative person and not having a creative outlet for too long can be a problem so I tend to dip my foot in as many things as possible.  Whether it's playing guitar, writing a screenplay, watching a movie, or reading a comic book, they are all mentally satisfying and satiate my creative side.  So, in short, expect many different things from this blog.