Movies You Need To See

I've been taking advantage of the library lately and trying to see as many movies possible that I'd never seen before. It's April and I'm almost to 40 for the year, so I should be able to make my personal goal of 100, but in the meantime, I wanted to share some of the treasures I've found while trying to ingest as much content as possible. I didn't know much about any of these movies before I saw them so I won't expand upon them in hopes that you seek them out and enjoy them as much as I did. 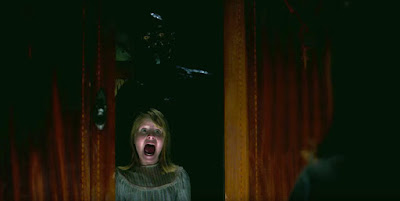 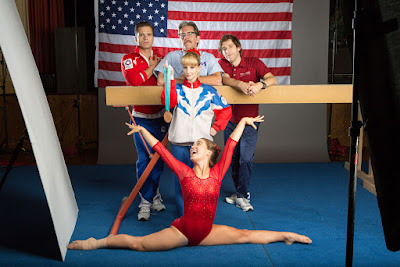 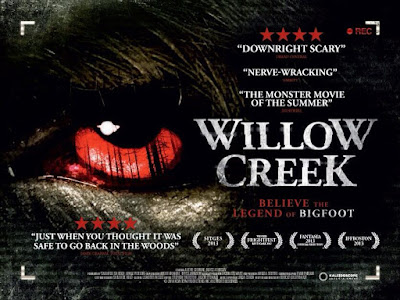 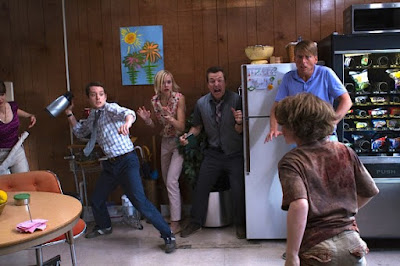 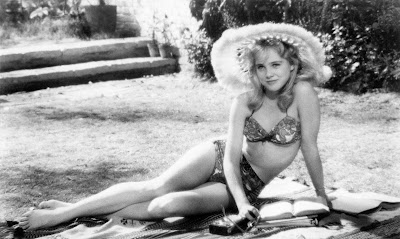 Lolita (1962)
at April 28, 2017
Email ThisBlogThis!Share to TwitterShare to FacebookShare to Pinterest