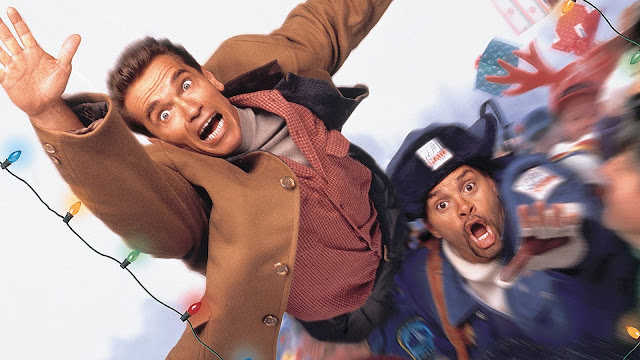 Ah the standard Christmas movie.  A unique type of film where it's only appropriate for you to watch them in a designated month and a half period.  I usually jump at the chance once Thanksgiving is over to start on with the Christmas mayhem.  Some start in November in general.  Those sick bastards.  Either way, once late November comes around, I start getting antsy for a couple of the ole holiday classics.  Some are odd, others are pretty standard, but all have become yearly traditions for me.  And yeah, I have a lot on my list, but that's because I watch a lot of movies.  A lot.


How The Grinch Stole Christmas

This past year, my general outlook on this film changed a lot.  I just wasn't into it this time.  I think I just wasn't in the right headspace but I just couldn't get into this one as much as years past.  Jim Carrey's overacting was obnoxious, not endearing.  And the mess that Taylor Momsen has become makes me view little miss Cindy Loo Who a little more harshly.  She's not as adorable as she once was.  The film overall just lost some of it's appeal.  I'll give it another shot before the season is over though, my nostalgia won't allow me do anything less. 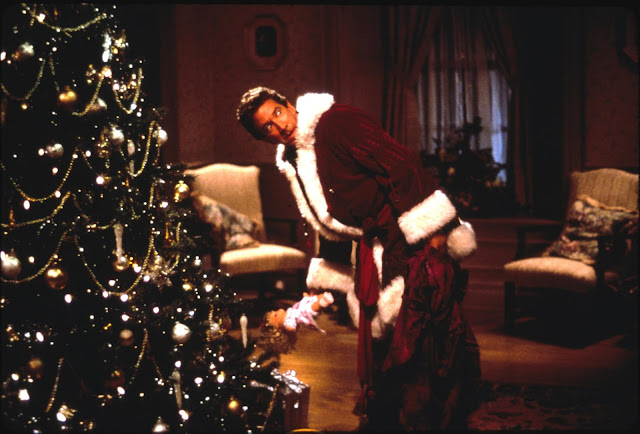 Who would have thought that Tim Allen would be starring in a Christmas classic?  Sure, the sequels suck (I like the second but it still sucks) but there's no way that this film actually holds up to this day!?  Actually, it really holds up.  It has a lot of jokes (especially towards the beginning) that border on just plain adult in nature.  After the disappoint known as The Grinch, I was expecting this to fall into the same category.  Just didn't happen.  This is an enjoyable romp which I'm sure will continue with my yearly tradition. 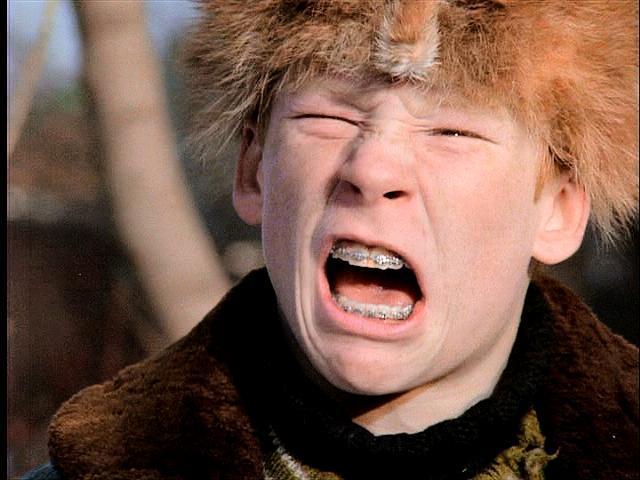 If this isn't on your list then fuck you.  No, but seriously, what's the matter with you?  Classic in every sense of the word.  Unless you're English, there's no excuse (apparently it's not known in England is the point).  There's not a bad moment and being from the midwest, I've had many Christmas' that look just like this film.  Of course, that hasn't been the case in a couple years (what's the matter with you global warming?  It's the 18th.  Get your shit together.)  So go watch this movie.  Now. 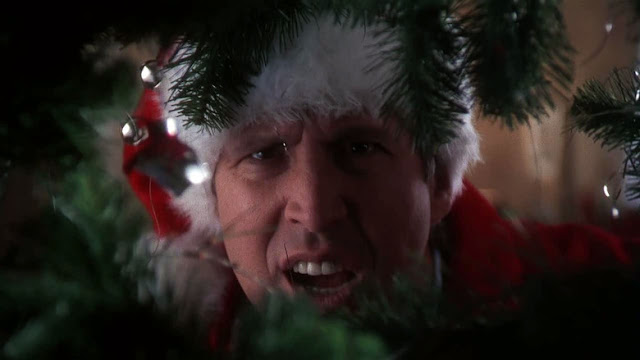 This is another no-brainer.  Chevy Chase in one of the very few roles that I can actually stand him in (people actually used to like this guy?)  It's pretty funny to see.  And with the current Old Navy commercial running (with everyone involved outside of Galecki who is too busy reinforcing the nerd stereotype) it's rather funny to go back and revisit this.  As much as the cast has changed, they still fit into the roles perfectly.  If only they recreated that pool scene... 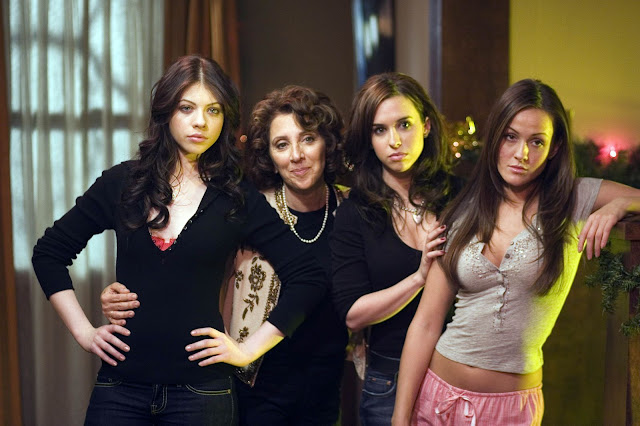 That's right, not the original 1974 classic.  I'm talking about the craptacular 2007 remake.  Don't ask me why but I love this movie.  The color palette is visual porn, utilizing an aspect of Christmas movies that is taken for granted of in the horror genre: the lighting.  Even the girls aren't all that bad.  Sure, some aren't the most dimensional, but the same could be said for the original.  The kills are brutally awesome though and not once is there a feeling of safety.  That's essential for a horror film and this nails it.  It's not a perfect movie but it's a lot of fun.  If you're looking for an atmospheric 70's classic, stick with the original but if you want a colorful, ridiculous thrill ride, I can't recommend the remake enough.

Damn.  That was a lot of parentheses.
at December 18, 2012
Email ThisBlogThis!Share to TwitterShare to FacebookShare to Pinterest