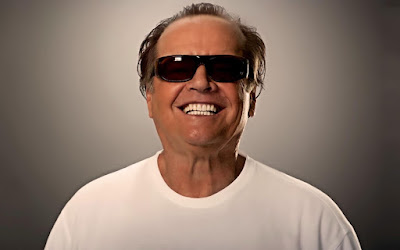 Things are too negative these days. I contribute to it on a daily basis and am trying my best to avoid it, especially with recent events. So here's a whole bunch of positive thoughts to try and drown out all of the nonsense.

at November 10, 2016
Email ThisBlogThis!Share to TwitterShare to FacebookShare to Pinterest