Disconnection from a Former Love

As I write this there are at least one hundred games at my reach.  Whether it's my Xbox 360, Xbox One, or the massive number of Steam games on my computer, I have access to just about any kind of game that one could possibly want to play.  Yet I have no desire to play them.  I can put any game in and enjoy it for several minutes but I quickly become bored and want to do something else.  Even times that I'm feeling nostalgic and want to go play a quick online game of Halo, I can barely make it through a match without wanting to quit. 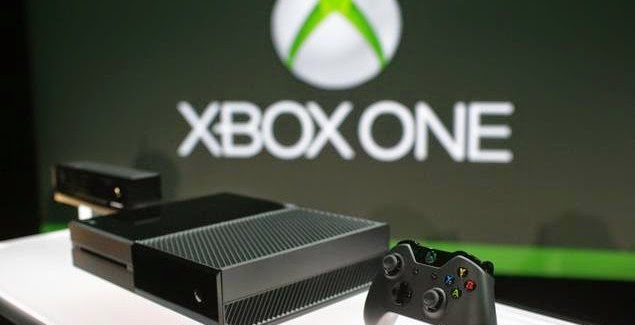 Am I getting too old?  I've always been told, and witnessed for myself, that many things we love as children/teenagers start to fade away the older we get.  I was always in the camp of "I'll be playing video games until I die!"  Yet nowadays I can't really spend a day playing video games without it feeling like a massive waste.  Oh so I defeated thirteen levels, brought my character up 5000 xp, and unlocked eight achievements?  Uh... cool?  My brain immediately puts on display -- like a cruel slideshow -- the various activities I could have been doing instead that would have ACTUALLY been productive: writing a screenplay, reading a book, working out, sending out more applications.  I mean, hey, I could have been researching protein synthesis and working out the formulas in order to find the most efficient way to replace torn muscle fibers.  Do I know anything about this subject?  Not even in the slightest, but I could have been learning about it rather than getting my KDR from 1.4 to 1.5.  Fucking lazy, Tyler.

It's odd though, I don't consider gaming to be a productive hobby anymore yet replace that with reading a book and I suddenly see it as having merit.  For me, reading a book for four hours is more psychologically satisfying that playing a video game yet, what is their main difference?  Both are forms of entertainment meant to invoke an emotional response.  So why do I consider one to be a higher form of art than the other?  I think that it's mostly due to age.  Video games are looked down upon in society as being a youth-driven hobby and thus a time waster.  Books on the other hand are for those wanting to put their imagination to the test and become more knowledgeable.  But wait, can't each train of thought be applied to either? 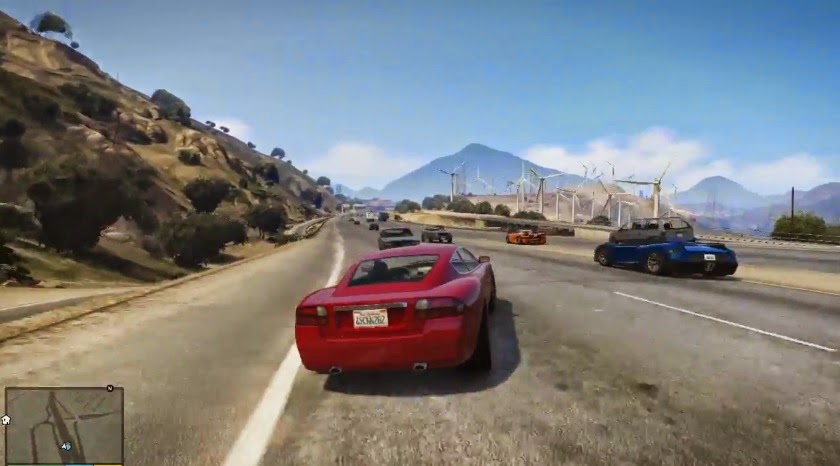 Sure, when the average person looks at a video game, they see nothing more than a way to escape reality.  There is nothing of merit being learned, it is all an escape.  In books you'll be taught various things that will get you through life, but video games?  Time waster.  Except maybe that's not the case.  There was a story of an adolescent driving a vehicle in order to get his sick grandmother(?) to the hospital.  And you know what?  He made it there safely and potentially saved his grandmothers life.  You know what experience he drew from in order to accomplish the task of moving of multi-ton hunk of metal several miles?  Grand Theft Auto V.  No, he didn't think of that time where Kerouac describes starting up the vehicle and driving off down the road with a stick shift, he went to the many hours of driving experience he had virtually.  His grandmother is alive and well because he decided to invest some time into San Andreas.  Time waster?  I think ole grandma might disagree. 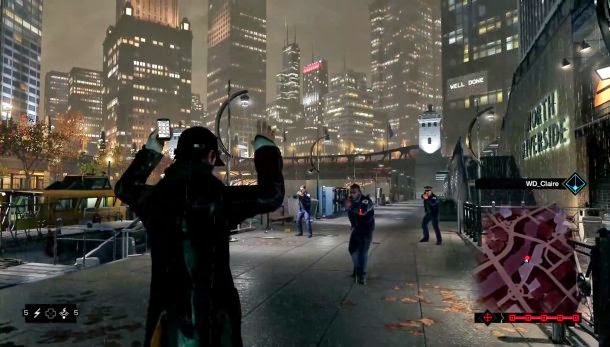 It's not all about the perception of it being a time-waster that has quelled my gaming desire though.  I can obviously see the advantages, as stated by the previous paragraph, but I also think something else factors in:  I'm just not as good as others nowadays.  Back when I gamed all the time, I could pick up nearly any game and be good at it.  I was consistently the best Halo or Call of Duty player amongst my high school and college friends which is good, because I hate being bad at something.  I have a winners attitude -- thank you, Dad -- which also means I'm a sore loser -- again, thank you, Dad.  So now when I come into a game that I haven't played in ages, I don't immediately pick up where I left off, I'm not in the gaming mindset and that means everyone is better than me.  They're in high school and this is the escape they have going for them.  They don't have to worry about anything other than their KDR.  I just can't seem to invest in something that feels so trivial thus making me a half-hearted player that gets killed a lot.  A lot.

Now this is not an entry stating the end of my relationship with video games.  Not the case.  I still quite enjoy them and when a good one comes along, I can lose hours in it.  Any form of entertainment can be viewed as art and I'm more than willing to sit down and appreciate an artists hard work.  But I also recognize that I am a grown man and maybe moreso than getting all of the achievements in Watch Dogs, I need to find a job that allows me to pay for a hefty mortgage, vacations, a nice car, and children.  Priorities change, but that doesn't mean I need to entirely drop any form of my previous self.  He liked video games as a stress reliever, so why can't I as well?  Sometimes it's nice to go back and revisit.

Just remember that getting headshots may not be as easy now.
at June 22, 2014
Email ThisBlogThis!Share to TwitterShare to FacebookShare to Pinterest