Given that I'm single (sigh), slightly introvert (sigher), and 2000 miles from home (sigh...est?), my desire to do comforting things is usually pretty high.  Few things are as comforting to me, especially in the summer, as going to the movies for some popcorn fun.  There are few better feelings for me than exiting a cold, dark theater out into a bright, warm, beautiful summer day.  So when summer comes around, I try and spend a decent amount of time taking in the visual orgasm known as the Summer Blockbuster. 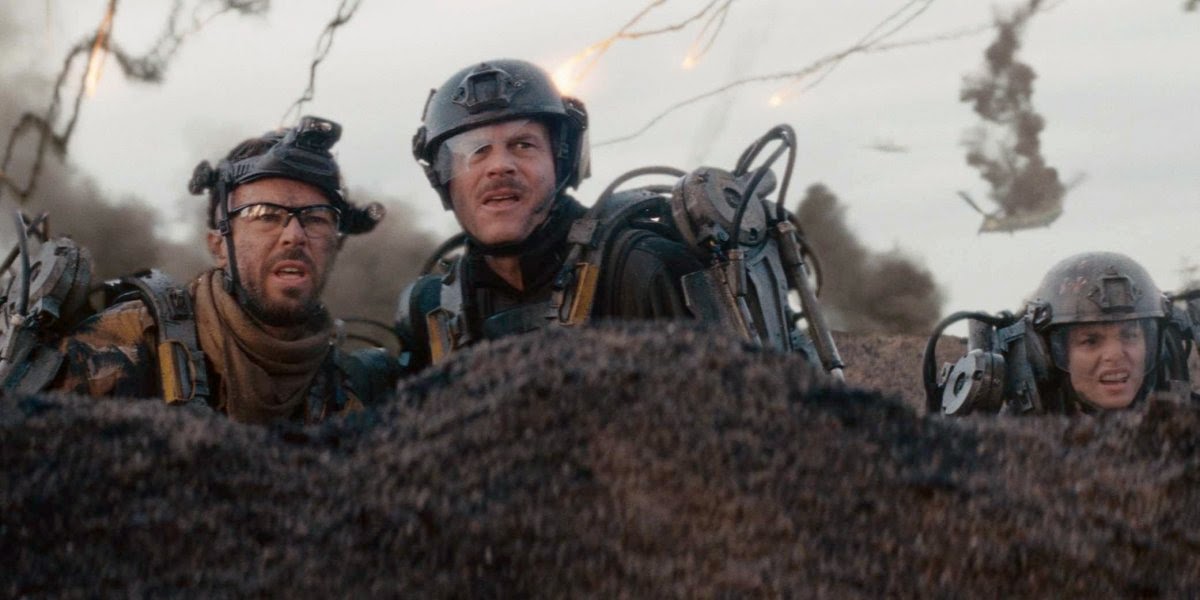 Every summer there's a movie that underperforms at the box-office and doesn't deserve it.  Scott Pilgrim fell under this category and the hurt is still fresh.  The latest film to join this is a little unexpected given its star but it still managed to become a big flop.  Edge of Tomorrow does not deserve the box-office it has received.  The shitload of money Transformers 4 will make this weekend?  Yeah, that robot masturbation contest is going to be raking in the cash and proving to studios that all we as an audience need is big explosions, pretty girls, and a simple (possibly invisible) plot.  Edge of Tomorrow on the other hand boasts one of the best action movie scripts ever produced.  Is the movie one of the greatest of all time?  I don't know about that, but the script itself is pure genius.  Any level-headed writer can tell you that adding a time travel element is a recipe for plot holes and problems yet this movie handles it with aplomb.

Another film that handles time travel really well is X-Men: Days of Future Past.  They treat the time travel simply enough that it never becomes overthought and overdone.  It's basic and to the point: whoever goes into the past, whatever they change won't be changed until they leave the past and thus allowing the event to occur.  Confusing?  Yeah, I can't explain time travel for shit.  But see, that's the point, these elements are really difficult to describe and get across and yet these films manage it.  Still, that's not what we're talking about here.  That's just one element.  This isn't a (time) travel blog, so let's get on with something not so complicated. 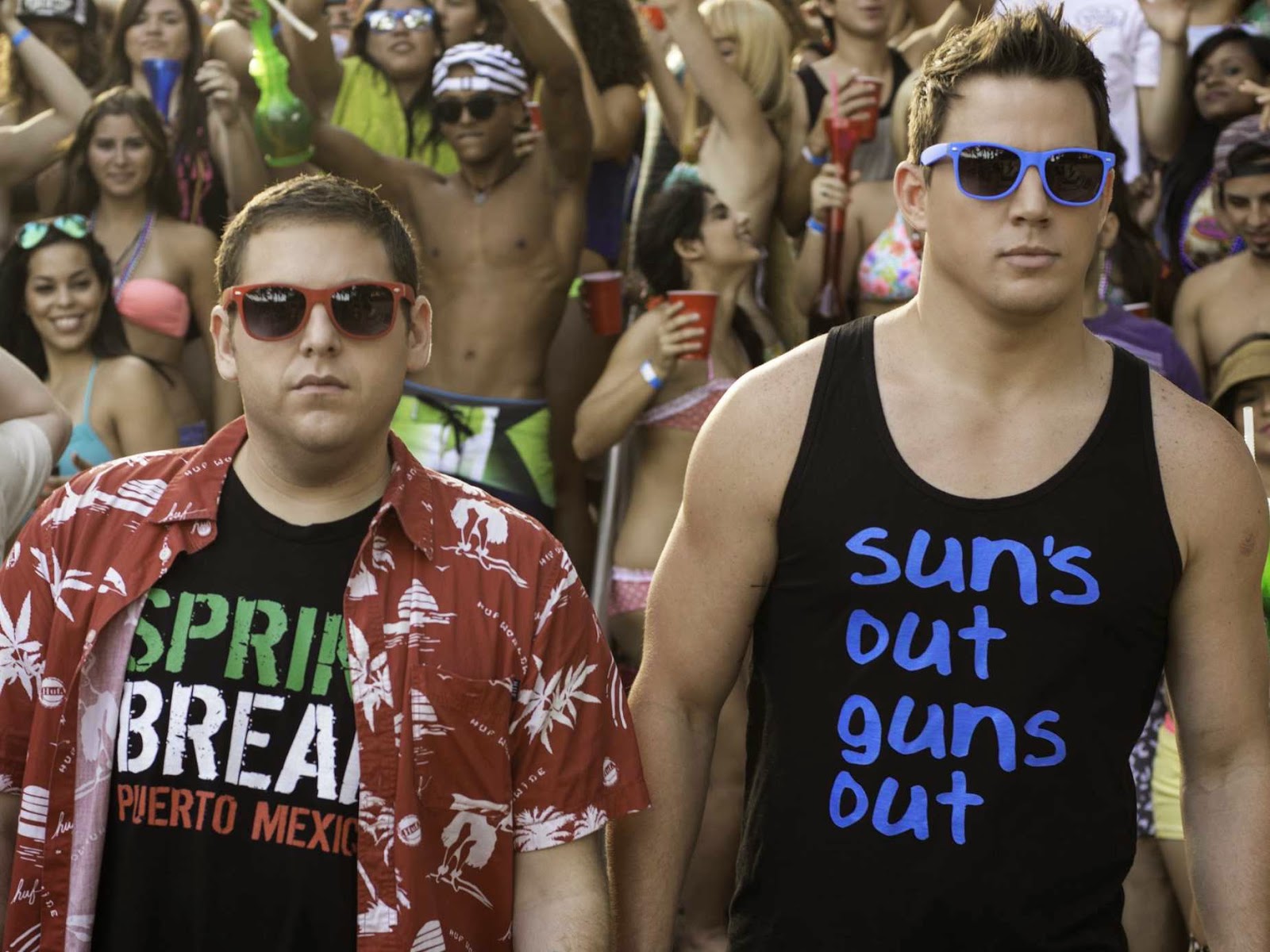 It wouldn't feel like hyperbole to say that 22 Jump Street is the best comedy sequel of all time.  Before this film, I didn't really even examine the history of comedy sequels outside of a minor footnote.  Really though, what comedic sequel has come out that wasn't a disappointment?  Anchorman 2?  Hangover 2? Ghostbusters 2?  All have varying degrees of success in being quality followups but rarely will you hear anyone say they live up to the first.  Even if someone really likes the film they'll still follow it with "Yeah, but its not as good as the first."  22 Jump Street is as good, if not better than the first and that is rare feat.  It embraces everything that made the first one great and everything that makes most sequels suck.  The common act of rehashing the plot of its successful predecessor is any easy route but also one not taken here.  Hell, they take all of what we're expecting and turns it on its head in a way that makes it interact with the plot itself.  Its self-aware but not to a damning degree.

Later today I have plans to see Godzilla -- a giant monster film where naysayers are complaining about the lack of character development.  That's the type of giant monster film I can get behind.  You may be saying "But Tyler, how can you forgive a film like this but still condemn Bay's Transformers movies for the same thing?"  My simple answer to you is this: plot.  Bay goes to inordinate heights in order to try and explain things in the Transformers movies, giving reason behind the impossible.  This is stupid.  We've just spent a third of the movie being told through various government mumbo jumbo just how these Transformers are real and how it affects us via foreign relations and technological advances.  This is where I just go "Fornicate you, Michael Bay."  You are making a film about giant robots.  Unless you're Guillermo Del Toro and have proven that your action film warrants 2 hours, make it 90 minutes of action and cut the government nonsense.  It doesn't add a sense of realism and get the audience more involved, it's just filler that makes the one-dimensional characters stand out even more.
at June 29, 2014
Email ThisBlogThis!Share to TwitterShare to FacebookShare to Pinterest