How Did This Get Made

I came to the realization mere seconds ago that I haven't written about How Did This Get Made.  In case you weren't aware, HDTGM is a podcast featuring Paul Scheer, June Diane Raphael, Jason Mantzoukas and a special guest where they talk about bad movies.  If you know me at all then you've probably heard me mention this show a couple of times.  I listen to it at work, while working out, in the car, just about any time really.  Obsessed. 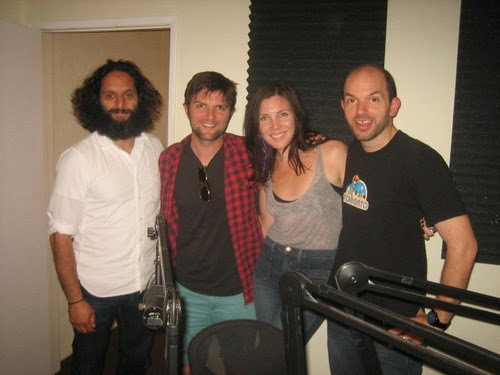 The basic concept of watching a bad movie and then making fun of it is something I've done with my buddies since middle school.  My love for bad, bad movies has only grown since then so when this podcast was brought to my attention I was immediately intrigued but podcasts weren't really for me.  I liked the concept but I just couldn't see myself sitting down and listening to it.  Then one fateful night when I was home from college for break, I decided to give the live episode of Anaconda a chance.  I haven't turned back since.

Mantzoukas is definitely my favorite part of the show.  His crassness and general don't-give-a-fuck attitude makes him stand out.  He's not afraid to say what's on his mind, whereas the others play it a little safer.  The "Give me your baby" portion of one of the live episodes, where June sounds genuinely terrified at how far Jason will take the joke is one of the best moments of the podcast's run.  Speaking of June, she's the voice of reason amongst the chaos, for the most part.  She's always looking at the positives, whereas Jason is mostly negative, and then Paul is a little both.  I think that dynamic is why the show works. 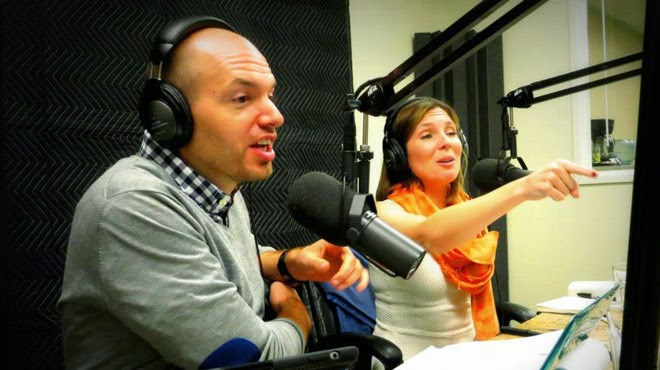 The guests range from great to okay, with the best probably being Scott Aukerman and Michael Ian Black and the worst being Kevin Smith. It's really all about how much the guest is about themselves or about participating in the concept of the show which is to analyze bad movies.  That's why Smith's ends up falling so flat because it's mostly him just talking about stuff that's gone on in his life.  But really there is no terrible special guest throughout the run.  They clearly tend to get friends or people they've worked with in the comedy world, so it's always funny regardless of the movie.

The show has unfortunately dropped to only releasing one episode a month rather than two so there's a lot of time in between eps, which is making my interest wane with it.  The good news is that there are, as of this writing, 85 episodes of the show and 95% of them are gold.  They sometimes bring on people that are involved in the movie in question, which can be either inciteful or annoying, depending on how much they get sucked up to.  Regardless of who the guest is, no one beats the core team of Paul, June, and Jason.  So if you haven't listened to me before this, do yourself a favor and go seek this podcast out.  It takes two seconds.  It's even on youtube.  Don't worry I'll wait.
at May 04, 2014
Email ThisBlogThis!Share to TwitterShare to FacebookShare to Pinterest