As I sit and lament the fact that Jack White will be touring this summer yet not coming within twelve hours of me (fingers crossed for added dates), my mind wanders into morbidity.  What if Jack White died?  What if I were never able to see him perform live?  The impact White has had on my life has been tremendous.  The entirety of the White Stripes discography got me through some of the toughest times of my life.  He is a complete stranger yet my gratitude towards him is enormous because of the profound effect he was able to have just by yelling melodically and hitting metal strings with a plastic disc. 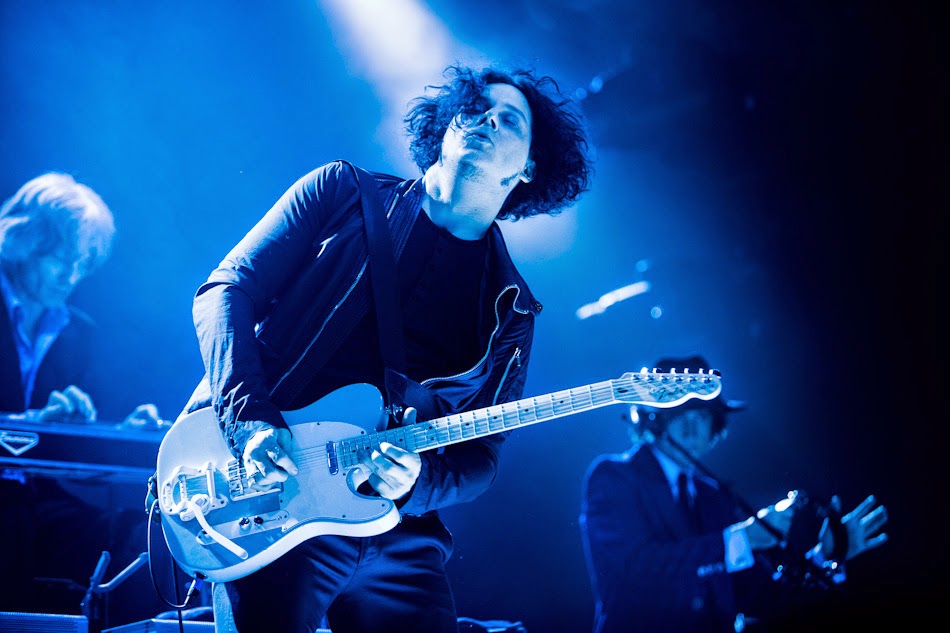 I'm not a crazy person.  I don't think a terrible accident will befall Jack White, I just am selfish enough to have the morbid thought that no doubt comes across many of our minds whenever something important falls out of our reach.  Not seeing my favorite musician when I had the opportunity solely by being alive during his active years is a just lazy.  This is an extremely long-winded and overly thought out way of saying that during this time of contempt for potentially missing out on this tour due to distance, it made me think of other musicians I've missed out on.  I still haven't seen Neutral Milk Hotel, Gorillaz, Kid Cudi, or System of a Down.  But what about those that I can't see anymore?  What about those who are dead?

It's a question that gets asked in record stores across the country and likely will be for as long as music exists: if you could see anyone, living or dead, who would it be?  To me, what is the point in naming someone you could actually see when the theoretical question is exactly that... theoretical?  So my mind immediately goes to the bands who've lost someone, since retirement in music seems to only happen when death comes knocking.  Not just a Cliff Burton but someone who is the heart and soul of the band, their presence being noted the moment they're gone (calm down Burton fans, I didn't mean offense). 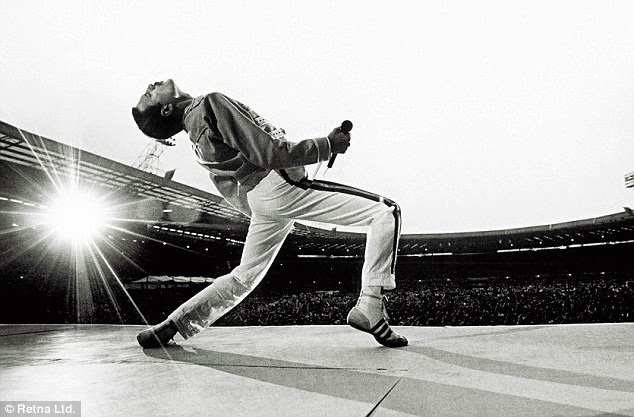 It doesn't really take me long to think of my top two bands but narrowing them down to one?  I'm not sure. Let's examine the facts AKA my opinion.  When I think of bands that aren't the same because of the loss of a band member, I can look no further than Queen.  Freddie Mercury is a once in a lifetime voice that completely took the world by storm.  Watch any of his live performances and you'll be wondering why people make a big deal out of Lady Gaga.  The energy he exudes and the emotion he brings to the table is otherworldly.  Frontmen have been trying to mimic him for years and no one can even come close to the man, the myth, the legend.

Mercury aside, Queen has a live lineup that would absolutely destroy: Killer Queen, Under Pressure, Don't Stop Me Now, Crazy Little Thing Called Love, oh and a little song called Bohemian Rhapsody.  Good look up the live performances on youtube for each and every one of those songs if you want your mind to be blown.  The lyrics, the builds, the energy of Mercury, all of it accumulates to something unique and rare.  The remaining members of Queen have tried to recapture it with various other frontmen, but no one compares to Freddie Mercury.  They're fools for even thinking they can pull it off.  Mercury is Queen.  And Queen is a band I would kill to see.

The next has been one of my favorites since I was a kid and a song about smelling like teen spirit came into my life.  Now I've seen Foo Fighters live in concert and during the performance, Dave Grohl got on the drums and showed us what he had.  This should have been enough to warrant Nirvana being at the top of my list for the sole purpose of seeing Grohl drum the shit out of those songs but that's not even including the most important part of the equation: Kurt Cobain.  Cobain killed himself in 1994 and changed music forever.  Nirvana provided a rock performance unlike many others, with such natural chaos that it was infectious.  Watch Live at Reading and you'll be including them on your own list as well. 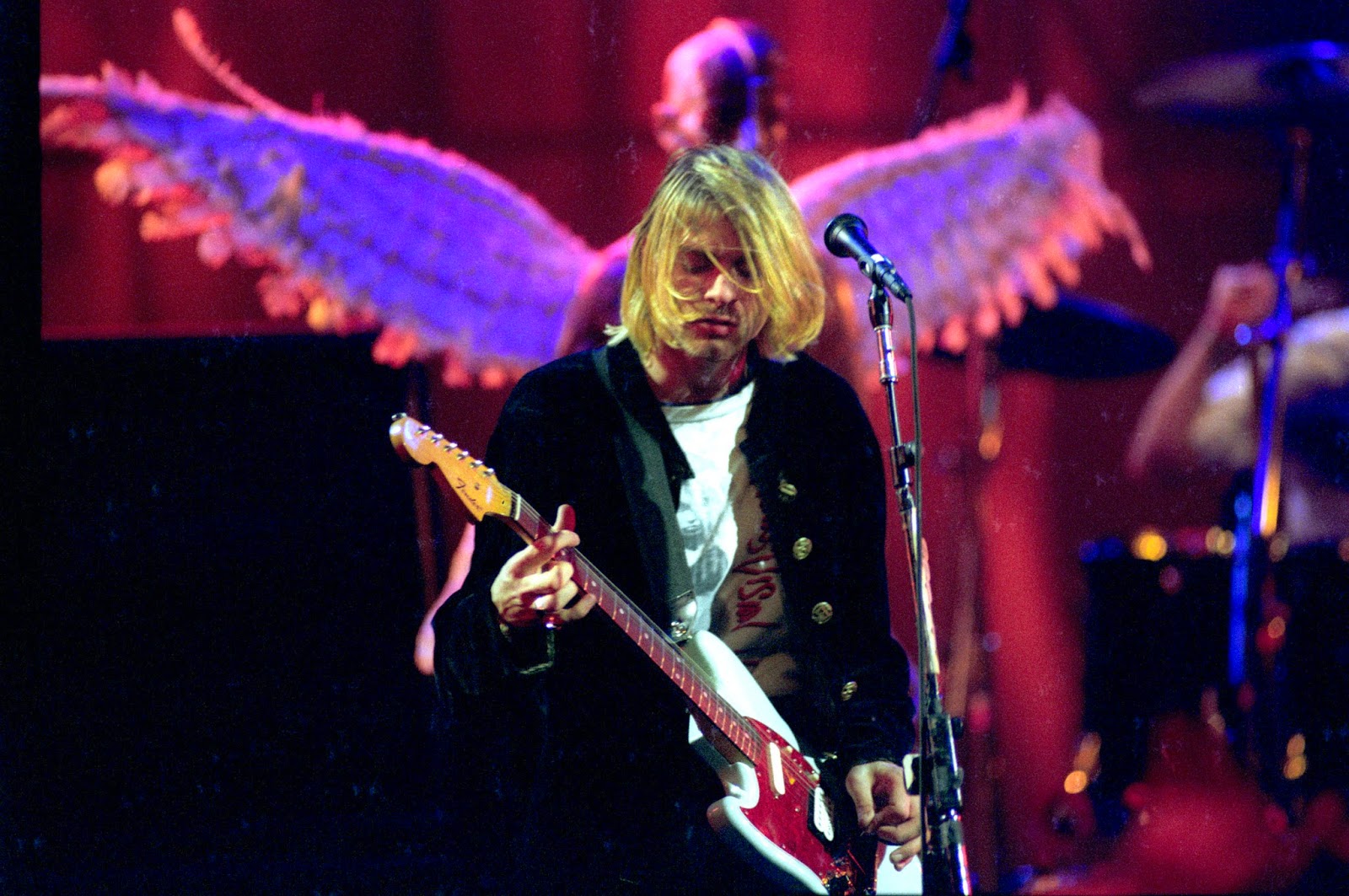 What's funny about Nirvana is that while they had many of amazing original songs, it was the fact that they made ANY song better.  Listen to Nirvana Unplugged and you'll experience one of the greatest albums of all time... and its a lot of covers.  I love David Bowie, absolutely ADORE him.  But Cobain's rendition of Man Who Sold The World is absolutely mesmerizing.  The potential that Unplugged showed makes the tragic suicide of Cobain all the sadder.  Their performance are now just another part of the history books and those books are filled with praise.

I sat and thought over and over about which of these two bands I would actually put at the top of my list but then I realized... why am I thinking so hard about a hypothetical question that would never happen?  It's not like somebody is going to be browsing the internet, come across this blog entry and go "Oh hey, I should really use my last genie wish up on this."  It's not gonna happen.  Maybe.  Framing it who I would like to see is much harder so I decided to view it more as -- if I were to have tickets to see either of these bands, missed the show, and then their respectives leads died, which would I have more regret about having not seen? 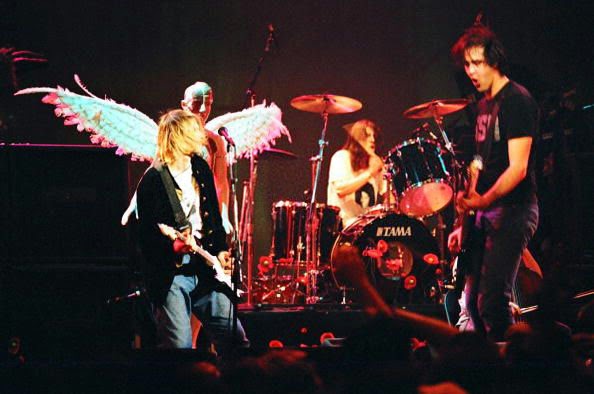 Nirvana.  It's gotta be Nirvana.

Bastards.
at May 30, 2014
Email ThisBlogThis!Share to TwitterShare to FacebookShare to Pinterest