With the success of The Avengers, you just had to know that DC (though more specifically Warner Bros.) was going to try and replicate the same model.  Only one problem: Marvel/Disney took five films to accomplish this and WB is trying to do it in two.  They're just trying to strike while the iron is hot and I think it's going to blow up in their face.  Don't get me wrong, I'm fairly certain it will make a metric shit ton of cash.  I'm just also convinced it will be Spiderman 3 level bad and not balance all the different elements out a la Whedon.  Here's why... 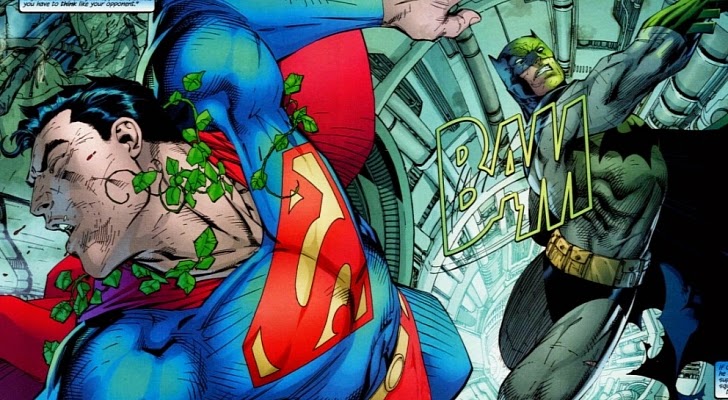 Man of Steel was pretty much the epitome of the word "meh."  Sure it looked pretty but a dark and gritty Superman film?  Snyder does realize that every character isn't Batman right?  Oh wait, he doesn't.  Superman doesn't need to have a hairy chest, curly hair, and no regard for his own secret identity.  Admittedly, I don't mind Cavill as Superman, I just wish that he was put in someone's hands other than Snyder's.  Even Michael Shannon manages to be uninteresting as Zod, which is something I would have guaranteed would not be the case when he was first cast.  Yet somehow here no amount of ranting and raving can make him a badass villain.

Then they go ahead and cast Ben Affleck as Batman.  Okay, interesting choice.  Is he who I would have chosen?  No chance in hell but I still want to give the guy a chance.  I'm not sure what will happen but he's at least caught my interest and we should have an idea when Batman v. Superman comes out (or whatever they decide to call it).  And I actually like the casting of Eisenberg for the exact same reason in that it raises my interest. 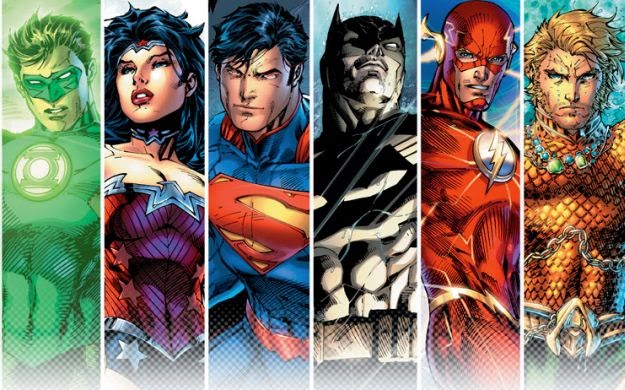 The Rock as Green Lantern?  Yawn.  I mean, don't get me wrong, I enjoy Dwayne Johnson as much as the next guy but as a Green Lantern?  Yeah, I could just care less.  Maybe it's just that he isn't much of a draw for me but never could a Rock headlined movie raise my interest enough for me to actually go to the theater and see it.  Don't get me wrong, I'd watch the shit out of it one Bluray but in the theaters?  Yeah, not a chance.  I view my ticket purchases more as a vote cast to Hollywood stating what I like so I won't pay for something if I'm not genuinely interested.  Honestly, I'd rather see Ryan Reynolds back in the CGI suit with a halfway decent screenplay.

Truthfully I think that my biggest doubt towards this film is the director, Zack Snyder.  Truthfully I haven't enjoyed a Snyder film since... 300?  And even then, that film does not stand the test of time at all.  So I guess I really only like Dawn of the Dead which kind of... no, I'm stopping.  I like Dawn of the Dead.  I think.  Either way, Snyder's style over substance approach which just doesn't work for me.  And when it comes to shepherding a complicated story, connecting multiple characters universes, I just don't think he's the man for the job.  But then again, I guess Joss Whedon is a busy man.
at May 06, 2014
Email ThisBlogThis!Share to TwitterShare to FacebookShare to Pinterest