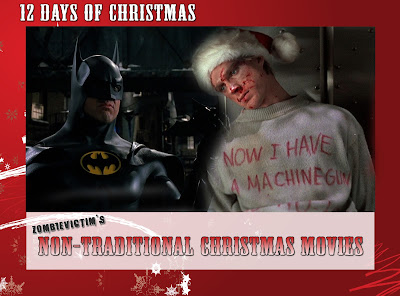 Sure, there are plenty of movies out there that are part of your yearly Christmas rotation: A Christmas Story, National Lampoon's Christmas Vacation, It's A Wonderful Life, Home Alone, you get the idea. And while I agree that those films should be watched every December, those also end up on every list imaginable (including my own!) so I really wanted to showcase some other films set around Christmas that capture that unique feel, while also still being an actual movie. 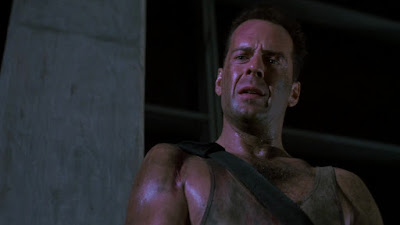 This is essential viewing every Christmas. Sure the soundtrack is absolutely peppered with Christmas classics but there's something more that makes this movie feel more "in-the-spirit" than most: The Christmas Party. The entire hostage situation is made possible due to a holiday party being held at Nakatomi Plaza. Plus there's the whole "Now I have a machine gun -- Ho Ho Ho" part. 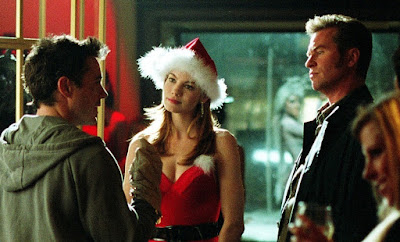 Dammit does Shane Black love him some Christmas. Between this, Lethal Weapon, and Iron Man 3, it was hard to decide which movie to choose, but I had to go with the film that relaunched Robert Downey Jr's career. It's easy to forget that this is even set at Christmas as the "fly the by the seat of your pants" story left quite an impact but that setting really adds to the overall dynamics at play. And as someone that's been watching a lot of Psych lately, it's hilarious to see Corbin Bernsen in a villainous role. 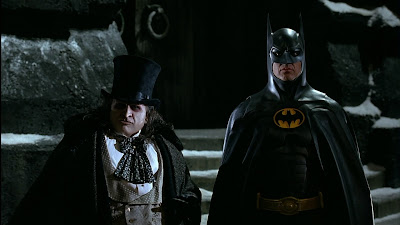 Okay, we may be getting a little weirder, and I understand if you don't agree, but dammit if this doesn't embody Christmas. Hell, there could not be a single ornament or Christmas tree in the entire thing and the snow would be enough to earn its spot, but there are ornament bombs, giant X-mas trees, and Walken looking like a straight up Ebenezer Scrooge. In fact, I feel odd watching this movie if it's not the winter months because of just how cold the entire movie is, from its palette to its settings. 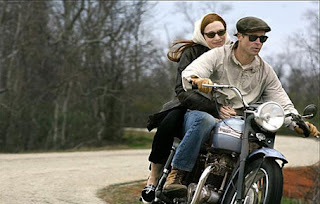 I find that this film really deals with more of the depressing themes of the holiday well. Benjamin is often just trying to find his place in life and most of the time he does, it's through family. And really, that scene featuring him and Cate Blanchett dancing in the snow is enough to warrant a spot. So apparently my main prerequisite for this list is snow. I really should have thought this over...

Fun Fact: Mr. Daws, the man struck by lightning seven times, is
actually based on a real person, Roy Cleveland Sullivan.
at December 16, 2015
Email ThisBlogThis!Share to TwitterShare to FacebookShare to Pinterest